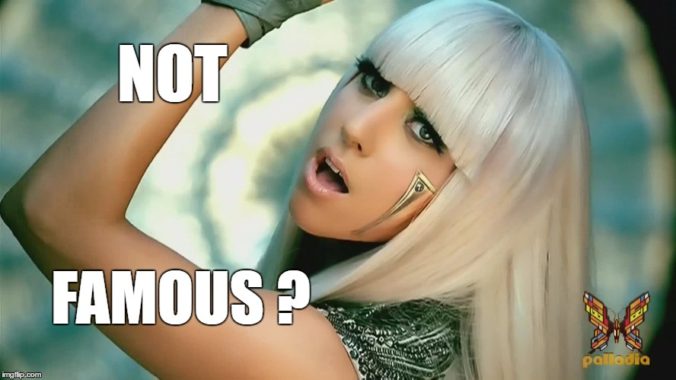 First, I should clarify a few facts. 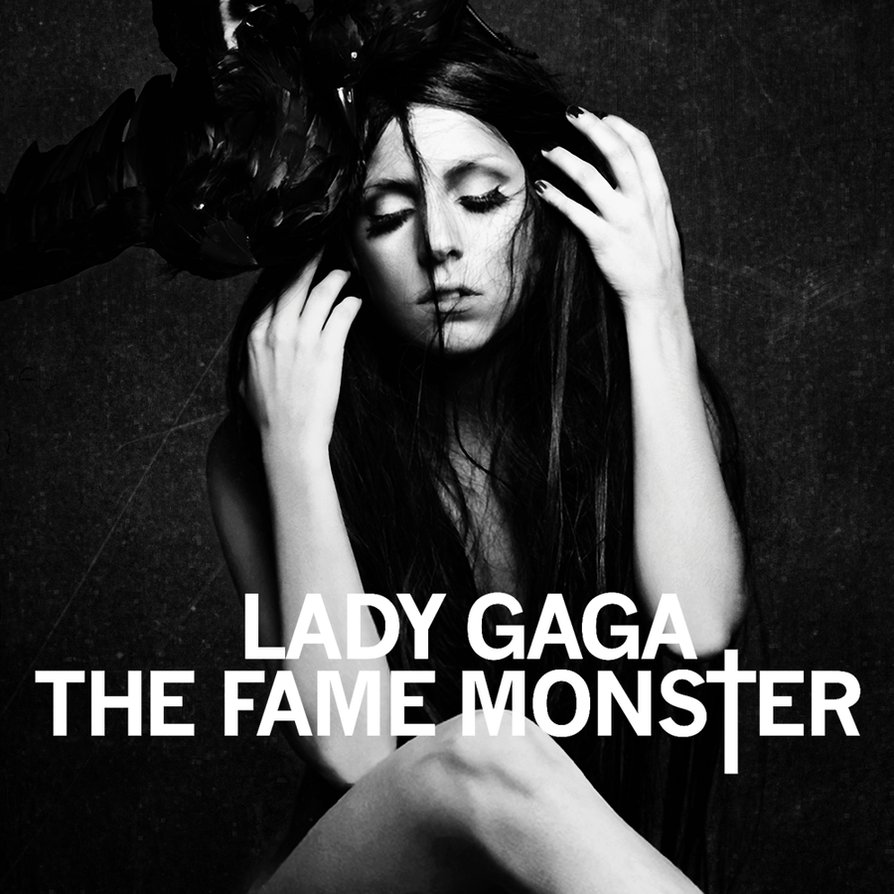 The Trademark Trial and Appeal Board (TTAB) did not say that Lady Gaga is not famous. At least not as an individual performer. In fact, the TTAB specifically stated that “Lady Gaga the performer undeniably qualifies as famous.”[6] As a singer, a performer, an artist, and as an overall celebrity, no one will deny that the name “Lady Gaga” is famous on a worldwide level. Survey evidence gathered during the relevant case demonstrated that many respondents immediately associated the word “Gaga” with the celebrity. That is strong evidence of fame. The woman wrote and recorded “Poker Face” after all! Not to mention that she released albums titled “The Fame” and “Fame Monster.” Fame appears to be an important concept to Ms. Gaga. But the TTAB is quick to establish that this “fame” is applicable only in the general sense of the word. Trademark fame is an entirely different standard of proof.

This particular trademark “fame” issue arose in the context of a clothing line, specifically as applied to jeans. An entity called Ga Ga Jeans Limited sought to register GAGA JEANS as a standard word mark with the USPTO, in the international class 25 for “Jeans.”[7] Not surprisingly, Lady Gaga’s corporate entity, Ate My Heart, Inc., opposed this mark on grounds of likelihood of confusion and likelihood of dilution by blurring. The LADY GAGA marks have been in use in commerce since 2008, right around the time the performer went from unknown to famous. This new GAGA JEANS mark was filed as an “intent to use” trademark and there was no claim for a date of first use in commerce at the time Lady Gaga opposed the registration of this latter mark.

As part of her legal opposition, Lady Gaga asserted likelihood of confusion pursuant to Section 2(d) of the Trademark Act,[8] based on her previously registered LADY GAGA marks, one of which was various clothing articles (though not for jeans).[9] To not belabor the point, Lady Gaga won on this issue. Based on the evidentiary record, the TTAB determined that the relevant goods were highly related to Lady Gaga’s existing registrations, even though “jeans” was not specifically claimed by Lady Gaga’s goods and services. The TTAB also determined that the new application used similar trade channels as the LADY GAGA marks in the clothing industry and that the class of likely purchasers is identical. Lastly, the TTAB held that survey evidence and testimonial evidence supported a finding that “GAGA JEANS” and “LADY GAGA” were similar marks and that the jeans brand “derives its commercial impression by reference to the famous performer Lady Gaga.” Oops! A review of the standard trademark DuPont factors[10] in the likelihood of confusion analysis strongly favored Lady Gaga, and her opposition was sustained. GAGA JEANS will not issue as a registered trademark. 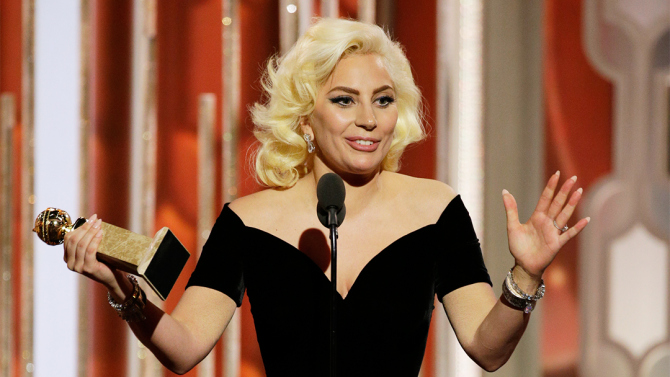 Okay, but why is LADY GAGA not a famous trademark?

In addition to the traditional likelihood of confusion claims, which were successful, Lady Gaga also asserted likelihood of dilution by blurring pursuant to Section 43(c) of the Trademark Act.[11] This is where the “famous” trademark issue comes into play. Under the Lanham Act, trademark “dilution by blurring” is only a cause of action afforded to famous trademarks. It should also be noted that “famous” trademarks may vary based on jurisdiction. What is famous in Texas may not be famous in California.

Nevertheless, fame is generally a factor when considering the strength of a trademark. Both the inherent strength of the mark itself and its strength in the market are factors in considering consumer confusion and infringement.[12] A famous mark reflects extensive public recognition and likewise enjoys a “broad scope of protection” against similar marks.[13] Based on these extra protections, and to assert any claims of dilution, fame must be specifically proven by the owner of the allegedly famous trademark.[14] In the context of likelihood of confusion, fame is considered and confusion exists when a significant portion of the relevant consuming public recognizes the mark as the source of certain goods and services.[15]

Lady Gaga claimed that her name and associated marks are “inherently distinctive” and in conjunction with her name as a performer and her “influence in the world of fashion” she contended that this is enough to prove her mark is famous. Unfortunately, this is not enough and it may have missed the point. For a trademark to be famous, the mark itself must have achieved extensive public recognition for certain goods and services. The mark itself must be distinguished on its own merits. Lady Gaga’s personal fame does not automatically transfer to the purported fame of her trademarks. In fact, the evidence Lady Gaga presented in this case only highlighted the distinction between the two. Her survey data readily identified the performer “Lady Gaga” as famous, but failed to demonstrate a similar degree of recognition in LADY GAGA as a clothing brand.[16]

In this instance, while the TTAB recognizes that Lady Gaga the performer is famous, there is a conceptual gap between the fame of the performing artist and the fame associated with that artist’s trademark for clothing and related items. No matter how famous Lady Gaga may be as a singer or actress, this fame does not carry over to unrelated goods and services in the trademark world. As a shorthand guide:

What constitutes a famous trademark?

Here are a few examples that might help to clarify the “famous or not famous” dilemma.

MCDONALDS® is famous for restaurants and fast-food franchises

APPLE® is famous for computers and computer software

NIKE® is famous for shoes and athletic apparel

COCA-COLA® is famous for soft drinks

ROLEX® is famous for watches and clocks

A word of caution, however. Fame is not only fleeting in real-life but also in trademarks. Similar to how a formerly strong trademark can become generic, fame is not forever and must be demonstrated with constant brand recognition and market saturation.

[2] She should have won that Oscar®, too. The Sam Smith song is terrible.

[17] At least not famous yet. The LADY GAGA mark can still become famous if her name within the fashion or clothing industry becomes as well-known as her name in the music industry. Trademark strength is a fluid concept.