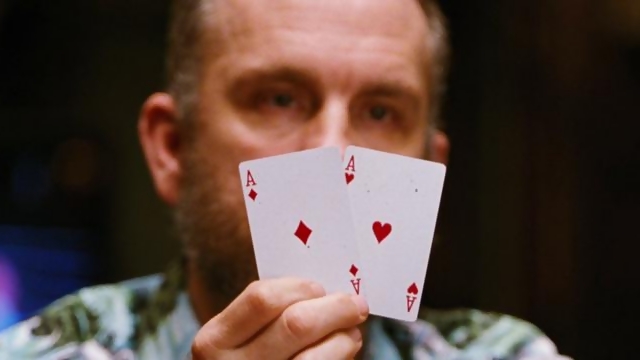 The United States Constitution provides the backbone for all of copyright and patent law by allowing “for limited times to authors and inventors the exclusive right to their respective writings and discoveries.”[3] Particularly, with regard to patents, while “inventors” are entitled to exclusive rights – the alleged inventor must first demonstrate that there is actually a patentable invention. 35 U.S.C. § 101 provides that any “new and useful process, machine, manufacture, or composition of  matter, or any new and useful improvement thereof, may obtain a patent…”

One of the limitations to patentable subject matter is that the invention cannot be “abstract.” For example, you cannot patent E=mc2. We apologize for the inconvenience, Mr. Einstein.[4] Law of nature, natural phenomena, and abstract ideas are simply not patentable according to the Supreme Court.[5] These laws of nature are considered discoveries, not inventions. How does this apply to a simple card game though? The recent Supreme Court cases of Mayo, Bilski v. Kappos,[6] and Alice Corp. v. CLS Bank International[7] have provided a series of rules and guidelines for determining what is and is not “abstract” in the patent world.

In particular, through Mayo and Alice, there is now a two-step test for making legal determinations on the alleged “abstract” nature of patents and their claims.  First, the Court is to determine whether the claims at issue are directed to a patent-ineligible concept such as an abstract idea.[8] Next, the Court “examine[s] the elements of the claim to determine whether it contains an ‘inventive concept’ sufficient to ‘transform’ the claimed abstract idea into a patent-eligible application.”[9] 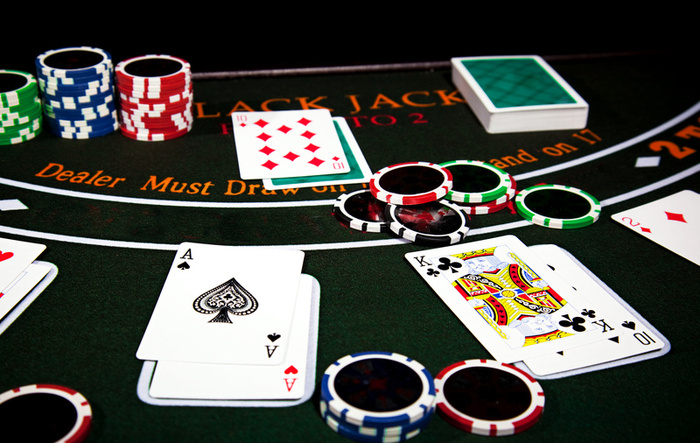 The Federal Circuit applied Mayo, Bilski, and Alice to the claims set forth by the “Blackjack Variation” patent application. While this patent application included three independent claims, the Court focused on Claim 1, which recites:

This looks rather complicated and inventive, right? Actually, no. Applying the Bilski precedent, the examiner, the PTAB, and the Federal Circuit each concluded that Claim 1 does nothing more than “attempt to claim a new set of rules for playing a card game.” Card games and their variants are rather well-known by those skilled in the relevant art. The PTAB specifically noted that “shuffling and dealing cards [is] conventional in the gambling art” and that Claim 1’s new method of assigning point values to particular cards is not enough to render this as patent eligible.

On appeal, the Federal Circuit categorized this Blackjack Variant as a “wagering game” that is comparable to “fundamental economic practices” that have previously been found abstract by the Supreme Court. Prior to this appeal the PTAB already held that “a wagering game is, effectively, a method of exchanging and resolving financial obligations based on probabilities created during the distribution of the cards.” This is a fancy way of stating that the game is primarily an application of math and statistics. The Federal Circuit took it a step further and compared it to the facts of the Alice case, which concerned a method of exchanging financial obligations. This was also found to be an abstract idea.[10] This card game is also comparable to Bilski, which addressed the patentability of a method for assessing a hedging risk, which was also deemed to be an abstract idea.[11]

Of course, the two-step test allows a second bite at the proverbial apple. The card game inventors simply needed to demonstrate that this particular patent application discloses an “inventive concept” that transforms any alleged abstract ideas into something more. The Blackjack Variation application, however, merely recites the standard steps of shuffling and dealing a conventional deck of 52 cards and assigning point values to each card. Then determining a winning hand based on these point values. This is essentially the embodiment of a non-patentable abstract idea. Even though there is a claim in the application to apply these steps to a “virtual” deck of cards and make it a fully electronic game, the Bilski case had long since denied patent rights to inventions that are mere computerized versions of a known concept. 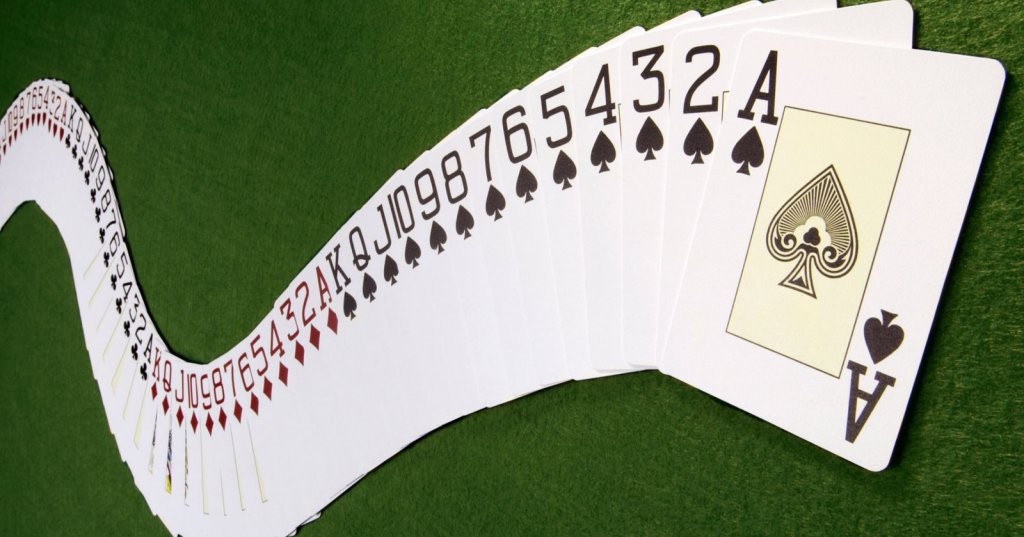 The interesting part of the Federal Circuit’s analysis is not the Court’s final decision on the Blackjack Variant. Instead, the Court theorized what might be patentable in the realm of card games and gambling arts. Specifically, the Court set forth a hypothetical where “claims directed to conducting a game using a new or original deck of cards” could overcome the Mayo, Bilski, and Alice hurdle for abstract ideas. Attorneys representing the USPTO even conceded this possibility during oral arguments.

What does this mean? If you create a new deck of cards that is fundamentally distinguished from the “standard” 52 card deck with four different suits of 13 cards each, and then create a new game using this novel collection of cards, you might have stumbled across something that “transforms” a known concept into something inventive that would be theoretically be protected by 35 U.S.C. § 101. You would be an inventor!

Say, have you ever played 65 card pick-up? It is this new game I created…

[4] Of course, the correct formula is that E=γmc2 – where γ is a relativistic multiple that is usually close to “1”