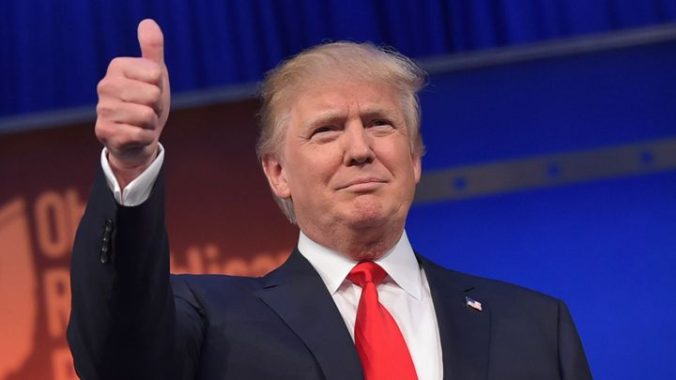 Can Donald Trump (or most any politician) use any song they want for a campaign without obtaining the musician’s permission?
END_OF_DOCUMENT_TOKEN_TO_BE_REPLACED